According to Humphries, the older players together coordinated, took part in, directed, and facilitated “a campaign to harass and haze lower classmen members of the Penn State football team.”  These forms of hazing allegedly occurred at several different places on campus, and according to Humphries, several football coaches witnessed the hazing, but did not stop it or report it. … END_OF_DOCUMENT_TOKEN_TO_BE_REPLACED 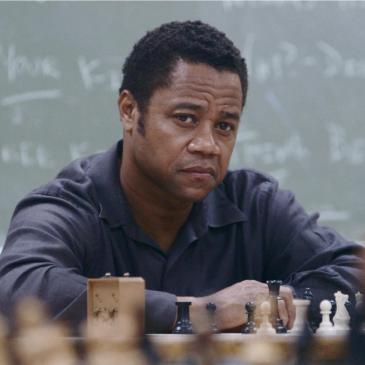 The actor is one of the most recent in a slew of high-profile celebrities to be accused of various acts of sexual misconduct in Hollywood.  Cuba Gooding Jr. will eventually join the ranks of Bill Cosby and Harvey Weinstein, because like them, the cases and charges against him have expanded abundantly due to the presence of multiple accusers and the proffering of their testimonies at trial. … END_OF_DOCUMENT_TOKEN_TO_BE_REPLACED

By fining players for rehabilitation appointments that were before mini-camp, the Jaguars were violating the CBA agreement. In the NFLPA’s release it was noted that one player was fined over 25 times which resulted in $700,000 in total fines for missing offseason appointments.  This aforementioned player was former Jaguar, Dante Fowler Jr.. … END_OF_DOCUMENT_TOKEN_TO_BE_REPLACED

Julian Edelman, the 33-year-old star wide receiver on the New England Patriots, was arrested for misdemeanor vandalism barely one week after the Patriots were shockingly eliminated by the Tennessee Titans from the NFL playoffs.  The charge occurred in Beverly Hills, CA, after Edelman was found jumping onto the hood of someone’s Mercedes, causing damage to the vehicle.  It was reported that alcohol played a role in the incident. … END_OF_DOCUMENT_TOKEN_TO_BE_REPLACED